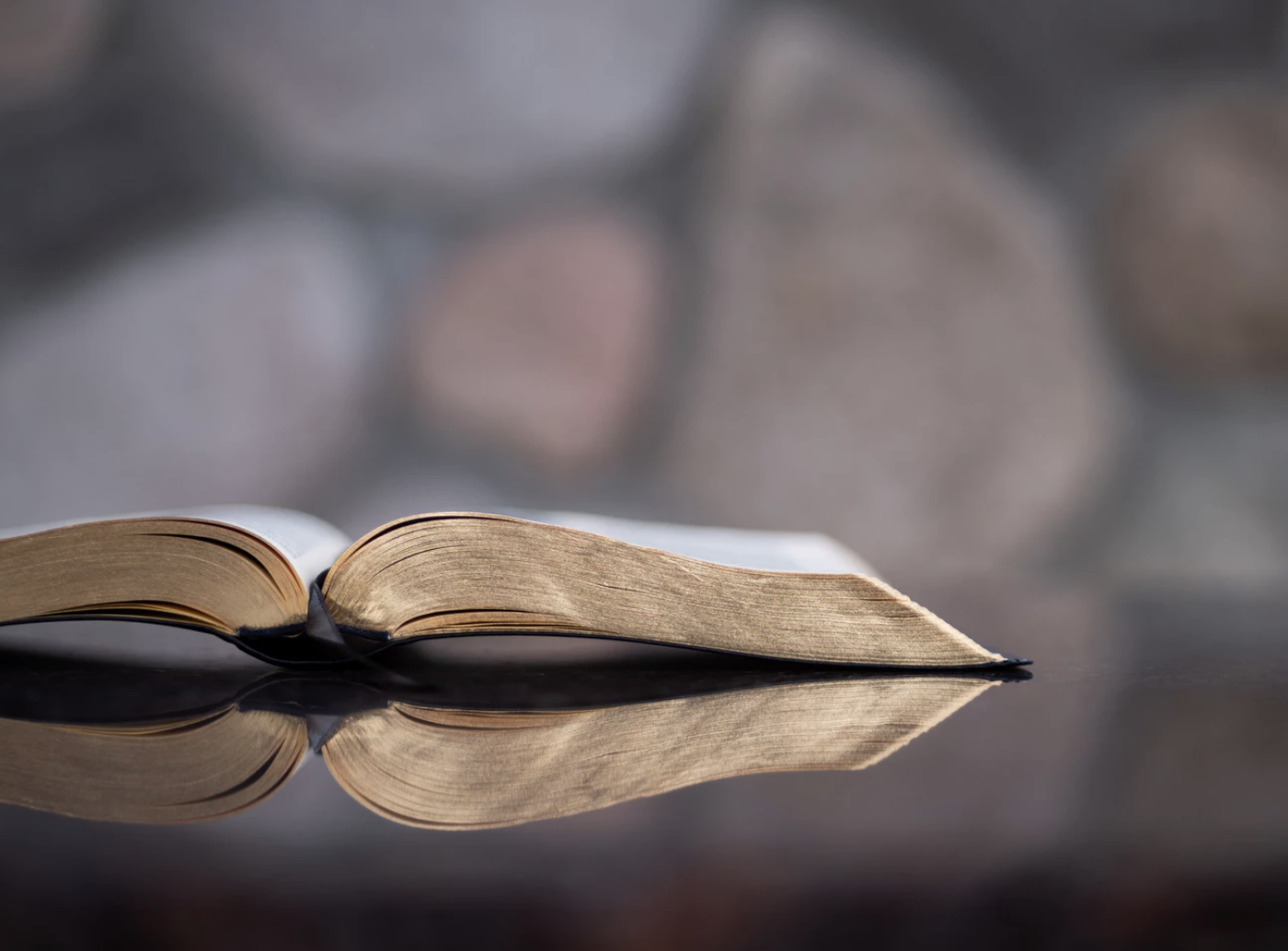 WHAT DO WE BELIEVE?

We believe the Holy Bible was written by men divinely inspired and is God’s revelation of Himself to man.

We believe there is one and only one living and true God.

We believe God as Father reigns with providential care over His universe, His creatures, and the flow of the stream of human history according to the purposes of His grace.

We believe Christ is the eternal Son of God.

We believe the Holy Spirit is the Spirit of God.

We believe that man was created by God in His own image.

We believe Salvation involves the redemption of the whole man, and is offered freely to all who accept Jesus Christ as Lord and Savior, who by His own blood obtained eternal redemption for the believer.

We believe election is the gracious purpose of God, according to which He regenerates, sanctifies, and glorifies sinners.

We believe a New Testament church of the Lord Jesus Christ is an autonomous local congregation of baptized believers, associated by covenant in the faith and fellowship of the gospel; observing the two ordinances of Christ, governed by His laws, exercising the gifts, rights, and privileges invested in them by His Word, and seeking to extend the gospel to the ends of the earth.

We believe Christian baptism is the immersion of a believer in water in the name of the Father, the Son, and the Holy Spirit.

We believe the first day of the week is the Lord’s Day.

We believe the kingdom of God includes both his general sovereignty over the universe and his particular kingship over men who willfully acknowledge Him as King.

We believe that God, in His own time and in His own way, will bring the world to its appropriate end.

We believe it is the duty and privilege of every follower of Christ and of every church of the Lord Jesus Christ to endeavor to make disciples of all nations.

We believe that God is the source of all blessings, temporal and spiritual; all that we have and are – we owe to Him.

We believe that Christ’s people should, as occasion requires, organize such associations and conventions as may best secure cooperation for the great objects of the Kingdom of God.

We believe that all Christians are under obligation to seek to make the will of Christ supreme in our own lives and in human society.

We believe that God alone is the Lord of the conscience, and He has left it free from the doctrines and commandments of men which are contrary to His Word or not contained in it.

We believe God has ordained the family as the foundational institution of human society.

For more details regarding our beliefs, please click the link below: 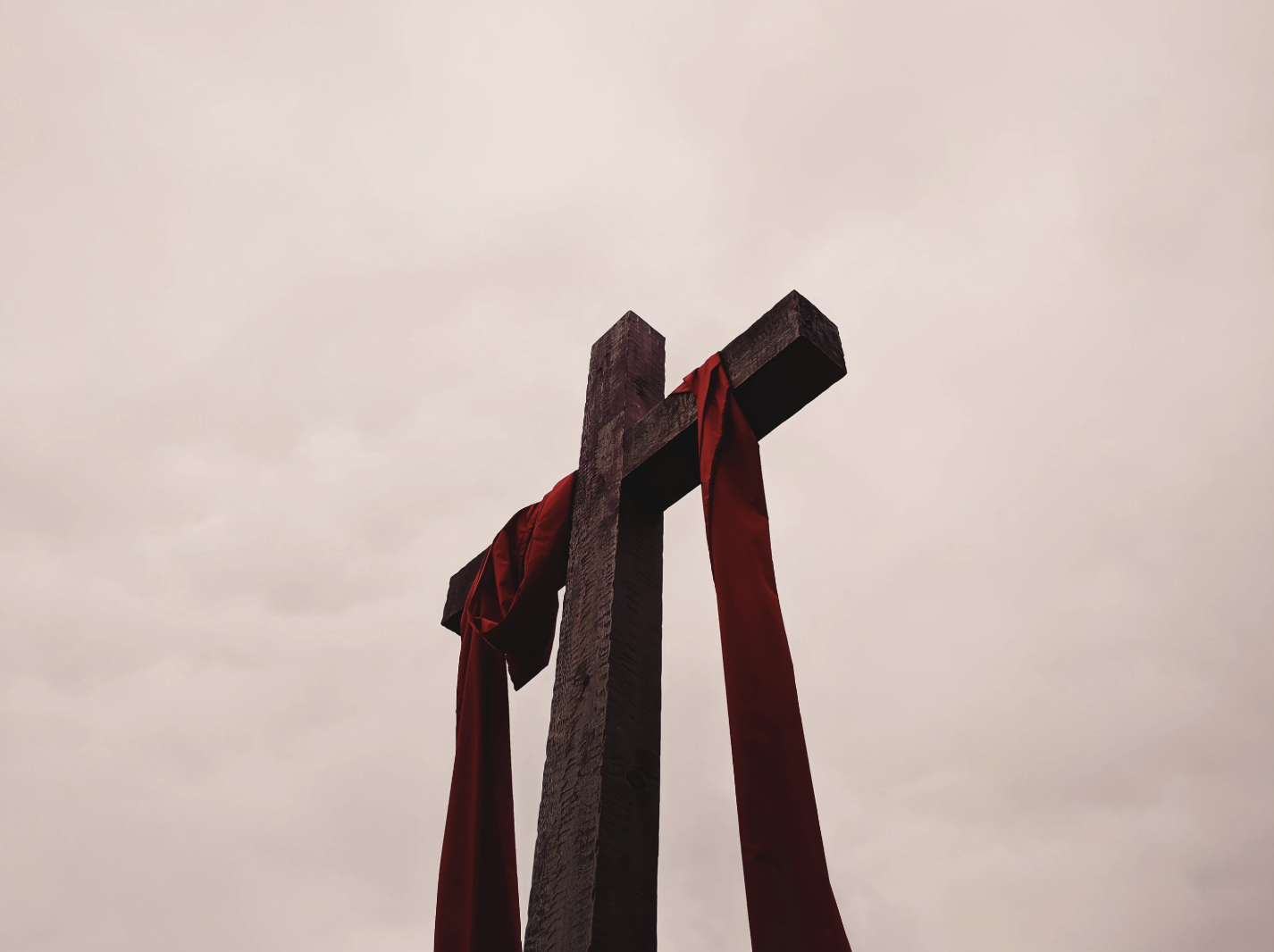 Having been led, as we believe, by the Spirit of God, to receive the Lord Jesus Christ as our Savior, and, on the profession of our faith, having been baptized in the name of the Father, and of the Son, and of the Holy Spirit, we do now in the presence of God and this assembly enter into this covenant with one another, as one body in Christ.

We engage, therefore, by the aid of the Holy Spirit , to walk together in Christian love; to strive for the advancement of this church, in knowledge, holiness, and comfort; to promote its prosperity and spirituality; to sustain its worship, ordinances, discipline, and doctrines; to contribute cheerfully and regularly to the support of the ministry, the expenses of the church, the relief of the poor, and the spread of the Gospel to all nations.

We engage to maintain private and family devotions; to religiously educate our children; to seek the salvation of our kindred and acquaintances; to be just in our dealings; faithful in our engagements; and to be Christ-like in our behavior; and to be zealous in our efforts to advance the kingdom of our Savior.

We further engage to watch over one another in brotherly love; to remember each other in prayer; to aid each other in sickness and distress; to cultivate Christan sympathy; to be slow to take offense, but always be ready for reconciliation, and mindful of the teachings of our Savior, to secure it without delay.

Moreover, when we move from this place we will as soon as possible unite with some other church where we can carry out the spirit of this covenant and the principles of God’s word.

If you have any questions regarding our beliefs or doctrine, please send us a message and one of our staff will respond as soon as possible.